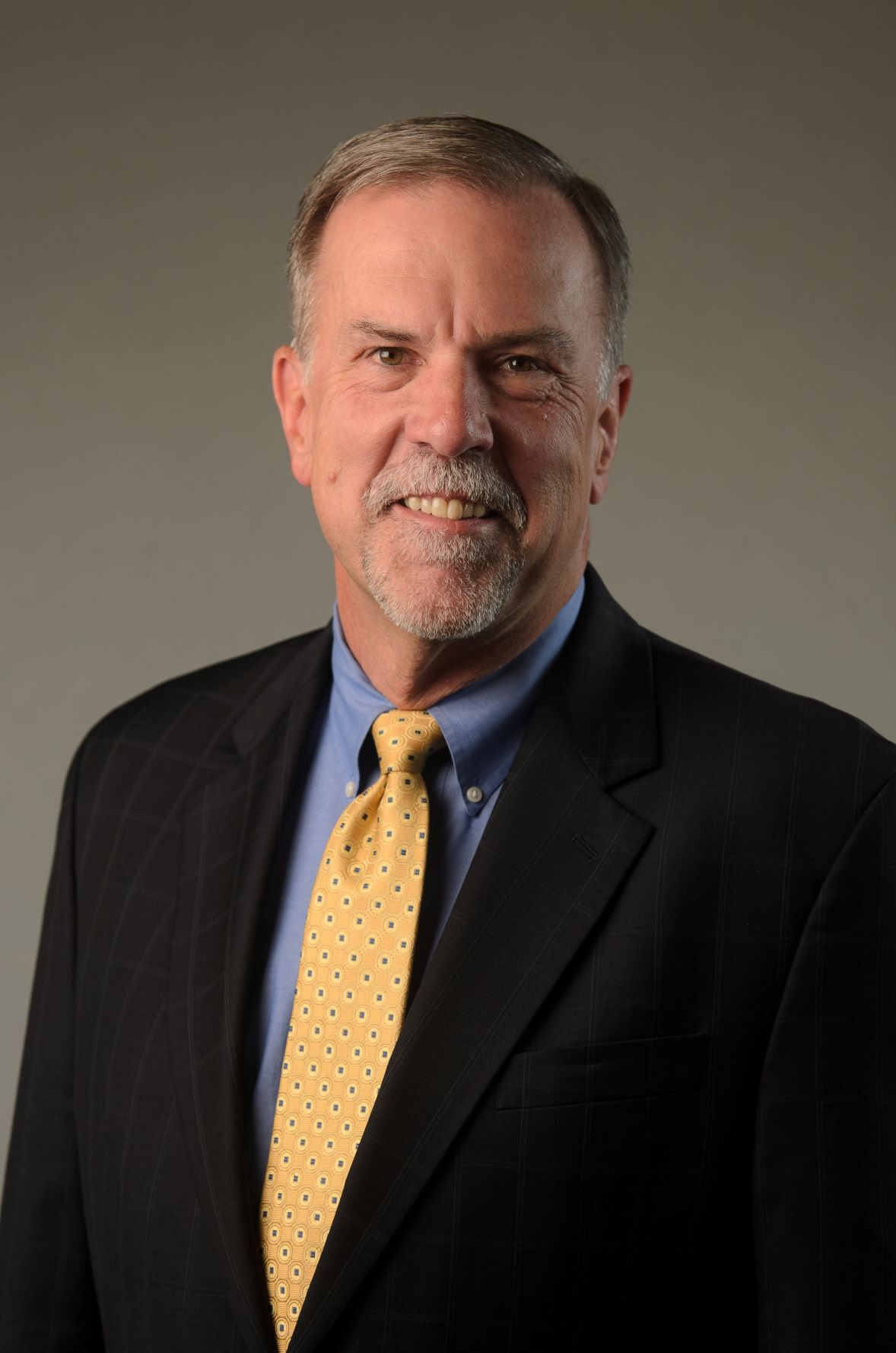 Curtis D. Horne, CPL, is Vice President, Business Development – Energy, for Percheron LLC, a nationwide land services firm, and is based in Houston, Texas. Curt began his career as an independent landman in 1981 and has experience in Texas, Oklahoma, Arkansas, Louisiana, and Montana. A member of the American Association of Professional Landmen since 1997, Curt earned his Certified Professional Landman designation in 1999. He is Chairman of the 2013 AAPL Annual Meeting Committee, is a member of the Publications Committee, and is Past Chairman of the Ethics, Certification, and Field Landman Committees. He served on the AAPL Executive Committee as Treasurer for 2007-2008. Curt was named the recipient of the 2008 AAPL Education Award, the 2007 AAPL Best Member Communication Award, and the 2002 AAPL Field/Independent Landman Award. On the local level, Curt is a member of the North Houston Association of Professional Landmen, where he serves as President for 2012-2013, and the Houston Association of Professional Landmen, where he served as Treasurer for 2007-2008.

Mr. Horne lives in the Houston suburb of Pearland with his wife Jamie and their daughter, age 15, and son, age 14. They are active parishioners at St. Helen Catholic Church, where Curt was the Chairman of the 2008 Parish Bazaar and Auction and is an usher and Eucharistic minister. Curt enjoys cycling and running, and has successfully completed the BP MS150, the Hotter’n Hell Hundred, and the Houston Marathon. 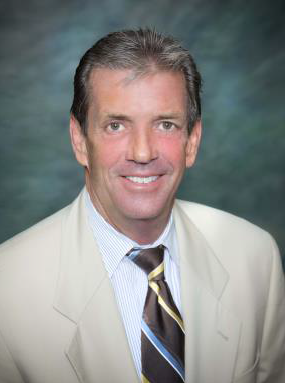 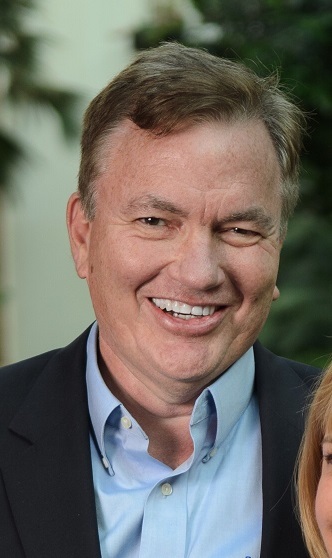 Tom Rucker has over thirty-five years diversified oil and gas experience and has worked most of the major U. S. basins in all phases of land work. He graduated from The University of Texas with a Petroleum Land Management degree in 1981 and has worked for large and small E & P’s as well as in trust management positions at The Northern Trust Company, managing the mineral holdings for affluent clients.

He interned at Palo Petroleum while attending UT and then worked the Anadarko Basin in Oklahoma with Mack Oil Company. In 1981 he joined Shell Oil Company in Houston and assigned to Rocky Mountain Division. At Shell Tom worked extensively on field assignments in Colorado, New Mexico, Nevada and North Dakota, conducting title and securing leases, dealing with the BLM and Bureau of Indian Affairs before returning in-house to work federal units in Nevada. In 1985 Shell transferred Tom to its West Coast operations in Bakersfield where he handled land issues in Shell’s heavy oil operations in Kern County, California.

When oil prices tanked in the mid to late 80’s Tom left Shell to pursue an MBA also working for lease brokers and managing mineral interests for California trustees. He passed the CPL exam in 1990 having joined Trust Services of America in Los Angeles in 1988. There, he managed a fledgling department turning it into a profit center. His career took him to Dallas when Northern Trust acquired TSA in 1992. At Northern, Tom was promoted to Vice President and responsible for managing the energy assets, negotiating leases, monetizing the assets and conducting client presentations.

After 17 years in energy trust management Tom joined Encana in 2005 as a Land Negotiator in its East Texas Cotton Valley Bossier and Lime fields. There, he managed a five-rig drill schedule, negotiated multiple-well carry farmouts and acquired large blocks of leases to promote Encana’s drilling program. In 2010 he left Encana to join Pioneer’s Barnett Team and managed the title and drill schedule for Pioneer’s horizontal drilling program and also its surface operations.

A member of AAPL since 1980 Tom served as AAPL’s Ethics Chairman in 2014-2015. In March 2015 after the sale of its Barnett operations, Tom accepted a package with Pioneer and launched Buell Rucker Land Services, offering consulting services. Tom lives with his family in Dallas, married to Debbie thirty years and has three children and a Lab.