The AAPL Model Form Operating Agreement is one of the most essential contracts employed by the oil and gas industry. Every oil and gas professional involved in the drilling of wells needs to have a basic understanding of the AAPL Model Form Operating Agreement, especially the rights, duties and obligations of the operator, as well as those of the non-operators. Dorsey Roach, CPL, frequent lecturer for AAPL and nationally recognized operating agreement expert, will be the instructor for this seminar. 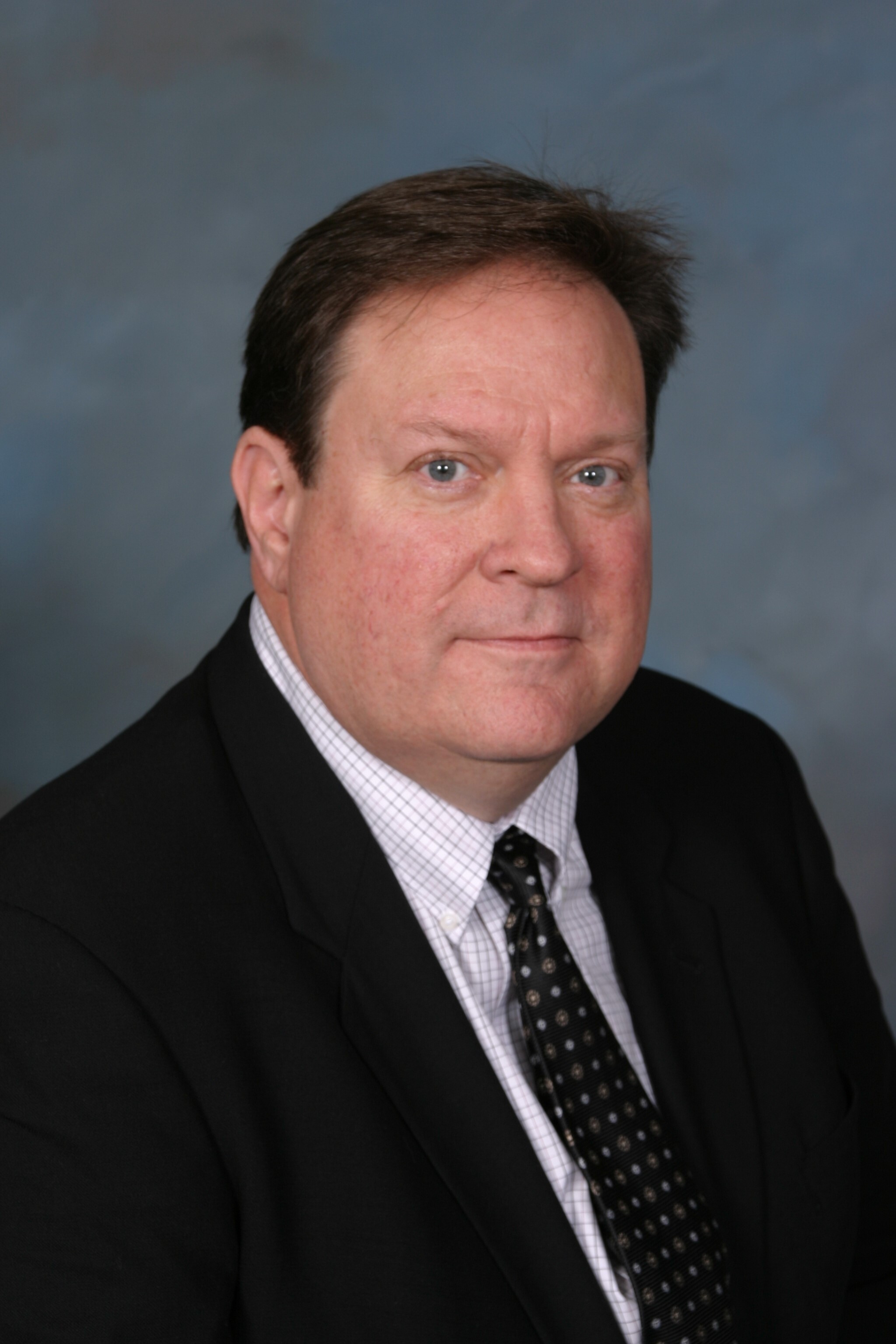 Dorsey is a native Oklahoman. He attended the University of Oklahoma wherein 1977 he received a B.B.A., majoring in Petroleum Land Management (PLM). Upon graduating, Dorsey began his career with Exxon Corporation where he was trained and specialized as a pooling and unitization landman. Assignments with Exxon included Los Angeles, Anchorage, Houston, Midland, and Oklahoma City.

In 1984, Dorsey joined the AAPL lecture circuit where he began speaking on pooling, unitization, well trades, and operating agreements. He has given hundreds of presentations and seminars to such organizations as the American Association of Professional Landmen (AAPL), the Southwestern Legal Foundation, the Texas, Oklahoma, Kansas and Arkansas Bar Associations, the Oklahoma Marginal Well Commission, Desk & Derrick, COPAS, and many local landmen’s associations and other industry-related organizations. Dorsey has also authored a number of papers that have been published by various land and legal organizations.

Dorsey has chaired various committees or held Board positions with, the Los Angeles, Oklahoma City, and Tulsa landmen's associations. He served as president of the Tulsa Association of Professional Landmen in 2004. In 2004, he also served as Chairman of the Regulatory Practices Committee for the Midcontinent Oil and Gas Association.

From 1983-2009, Dorsey served as an Adjunct Professor for the University of Oklahoma where he lectured in the Business College’s PLM and Energy Management programs. Topics included pooling, unitization, operating agreements, well trades, title opinions, title curative, regulatory agencies, and land administration. From 1995-1997, he served as Chairman of the OU PLM Steering Committee that was responsible for the restructuring of the PLM Program into what is now the Energy Management (EM) program. Beginning in 2008, Dorsey also began serving as an Adjunct Professor in the Energy Management Program at the University of Tulsa.