Get the full ‘how-to’ for safely sharing costs downstream of the wellhead with royalty and ORRI owners. Learn which costs are deductible, how to fairly calculate those costs, and how to avoid litigation. Find out how to save your company tens of thousands monthly with this proven method.

LEARNING OBJECTIVES:
MINIMIZING LIABILITY WHILE IMPROVING THE COMPANY’S BOTTOM LINE: How to Make Deductions from the Royalty Stream for Post-Production Expenses 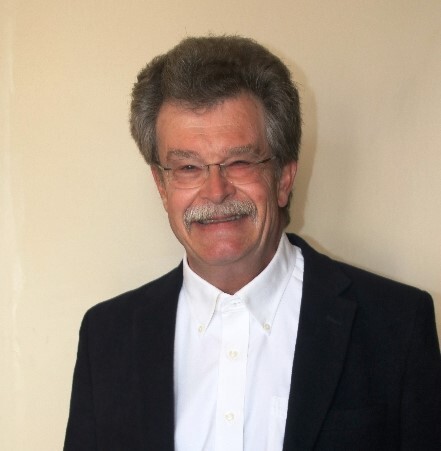 Marlin is in his 41st year of Land practice.  He started with Amoco Production Company in Houston working in Southeast New Mexico.  Marlin joined Mobil in 1980, where he worked in Texas. In 1982, as head of a land group, he worked the OCS, Louisiana, and Arkansas.  Marlin went to Mobil’s headquarters in 1983 to head up Mobil’s North American Land Departments.  In 1985, Marlin joined Mobil’s Denver office, working in California.

Marlin went on his own in 1989 and has operated an independent Land shop since then, except for a year as Chief Operating Officer for a small (2,000 BOPD) producer.  Marlin specializes in Royalty Reduction, Due Diligence, and Brokering producing property purchases and sales.

Marlin, a member of AAPL  since 1979 and a CPL since 1985, has served as Region 7 Director and as Chair of the Certification Committee.  Marlin has spoken at several Land seminars and has had articles in The Landman magazine.